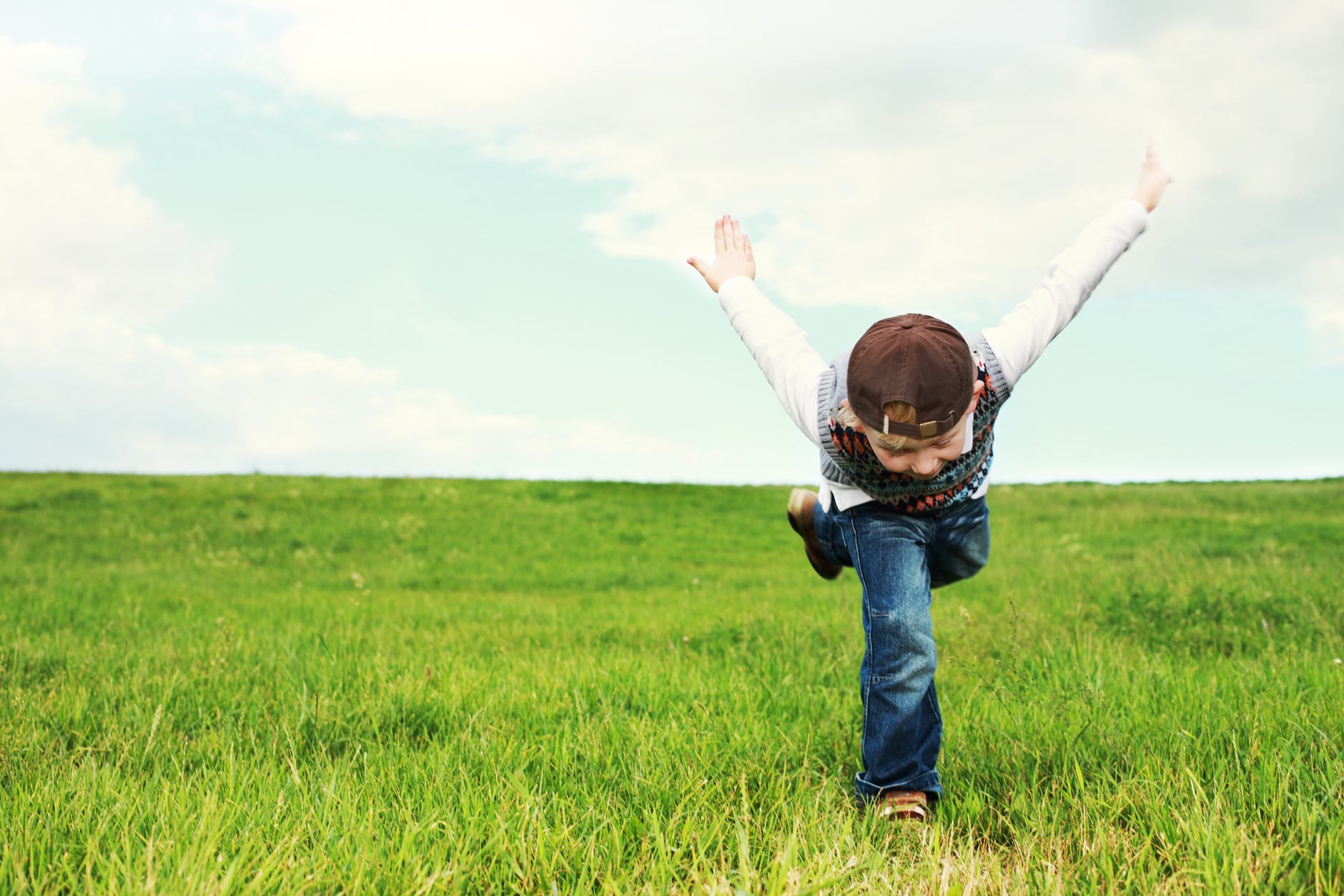 The Full Moon on September 10th shines through the nebulous sign of Pisces. It falls in the Sabian Symbol 18 Pisces,

We learn though trial and error, and the close aspect of Neptune to this full Moon emphasizes leaning into creativity and imagination. While a performance is meant to entertain, the messages can remain and influence our choices. The information we receive over the next few weeks can be a lot like that spectacular performance. Mostly because the Mercury Retrograde began on September 9th. The Sabian Symbol is 9 Libra,

“THREE OLD MASTERS HANGING IN AN ART GALLERY, SOMETIMES THEY SEEM TO SPEAK TO EACH OTHER”

This symbol speaks of symbolic communication. We’re receiving messages through dreams and synchronicity. And, the most subtle way we acquire information or answers to questions may come when we finally let go. Pisces is dreamy. What symbols show up when you reflect on your visions from sleep?

Mercury’s retrograde in Libra highlights relationships and how they support us. How do associations influence our values and actions? It’s time to review the last few months and tweak what we’ve learned. We could be adding another dimension to our knowledge and interests. Honing our skills.  Regardless of outside influence, we have inner work to do. Reflecting will have a stabilizing effect. Meditation will help even more. Retrogrades are exactly that kind of review.

Futuristic Uranus traveling with the North Node can open doors to new opportunities. The real challenge is to step through them. Some of your best ideas will come from the most unexpected people and places. Demanding Saturn makes sure we fill commitments. It may feel like one step forward and two steps back. There’s no rushing during the retrograde. It’s not over until October the 2nd. Settle in.

Would you like to learn more about the planetary influences in your own chart? Schedule an appointment toady – www.TerriQuintelAstrology.com/Sessions

#astrology #fullmoon #leo #NorthNodeinTaurus #horoscopes #Pisces #Mercury Retrograde
If you’d like to know more about your own chart and the transits, visit: www.terriquintelastrology.com
Share
0